A mysterious, impudent spy.
An ambitious, ruthless spy hunter
And the woman they both love.
Join us for a deadline game of cat and mouse in the shadow of the guillotine.

The 18th-century swashbuckling dandy, inspiration for the Batman, Superman, Spiderman archetype, is set to make a rumbustious return to the stage in 2019 an epic production directed by Bard in the Botanics’ Associate Director Jennifer Dick.

There were three performances of The Scarlet Pimpernel in Glasgow, Denny and Edinburgh in May 2019
We hope to tour the show in 2020 - watch this space.

Baroness Orczy’s eponymous hero first appeared in a stage production in 1903 before her novel was published. The critics hated it. It ran for years. Further novels and short stories followed along with many film, television, radio and musical theatre adaptations. The Scarlet Pimpernel even made a brief appearance in the third series of Blackadder.

Despite being set in the French revolution, Orczy’s novels are very Edwardian in tone and the character too often played as a camp buffoon. The overall effect is often arch and rather dated.
‘I wanted to set the story firmly in the world of the beau monde in Georgian London and the police state that was Paris during the Terror’ says playwright Helen Bang.

‘The Georgians were just like us – obsessed with celebrities and shopping. And my hero is mischievous and insolent rather than camp. His special power is wit and mockery – he hurls insults like exocet missiles – a very effective weapon against tyrants who hate being laughed at. 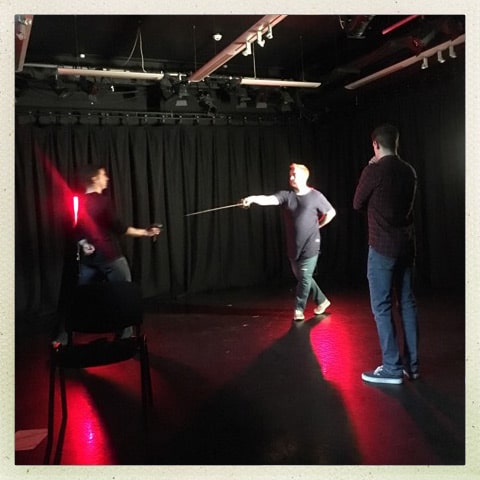 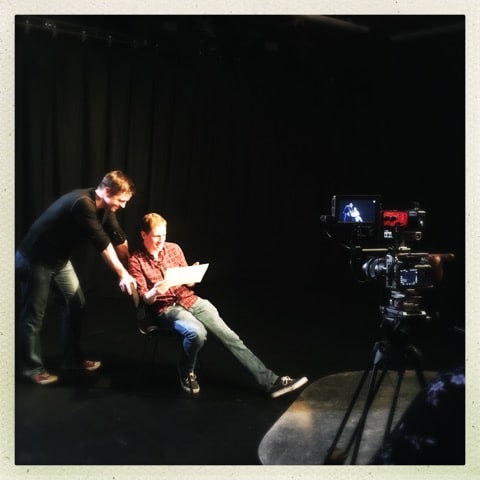 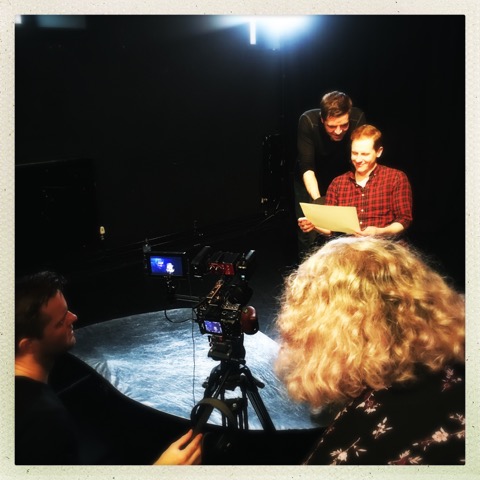 ‘Similarly many people think the French revolution was when the starving peasants rose up and beheaded the oppressive nobles – but only a fifth of the people sent to the guillotine during the Terror had titles. Most were people who had fallen foul of the regime for various reasons: journalists who had written the wrong article, rival politicians, poets, scientists, businessmen suspected of profiteering etc. What began as an optimistic revolution welcomed by many; ‘Bliss it was in that dawn to be alive...’soon turned into a nightmare. Arab Spring, anyone?

Directed by Jennifer Dick, Associate Director of Bard in the Botanics, this is going to be an exhilarating evening of live theatre. 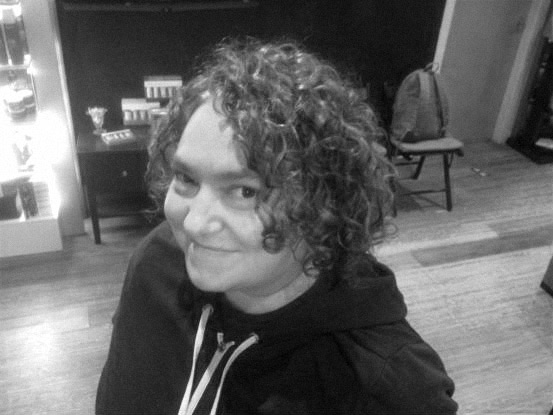 Director
Associate Director of Bard in the Botanics

Jennifer has been working professionally as a director in Scotland for more than 10 years. Her extensive credits as a director include Doctor Faustus, Twelfth Night, Richard II, Henry V, Julius Caesar, The Tempest, A Christmas Carol, Hamlet, Queen Margaret & Macbeth for Bard in the Botanics, Becoming (Shiny Productions), Medea (UnSub), Vivienne Grout’s Adventure in Another Metropolis (sparkleDark), David Copperfield (QMU), Much Ado about Nothing & Wars of the Roses Part Two (RCS) and Oleanna (Unscene / sparkleDark).

Her productions have proved both popular with audiences and received considerable critical acclaim:

“…an astonishingly powerful account of this great play…” - Julius Caesar

“It was plain glorious in both music and words. Unforgettable.” - Mendelssohn’s A Midsummer Night’s Dream

"…an extraordinary howl of rage against the horror of damnation.” - Doctor Faustus 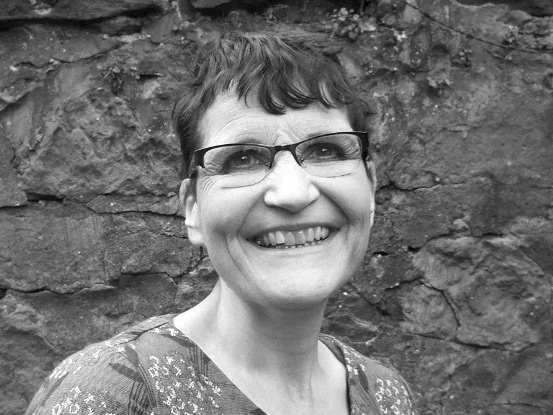 Three of Helen’s short plays - Russian Roulette, Skydevil and A little trip - were performed at the Tron Theatre, Glasgow as part of their new writing initiative. Stag Night had a workshop and rehearsed reading at the Tron in 2017.

Of sound mind was performed at Short Attention Span Theatre’s April 2017 show in Glasgow. She was a contributing writer on In Transit at the GRV in Edinburgh.

Her award-winning eco show Poo! The Musical was performed by Falkirk Youth Theatre in 2015.